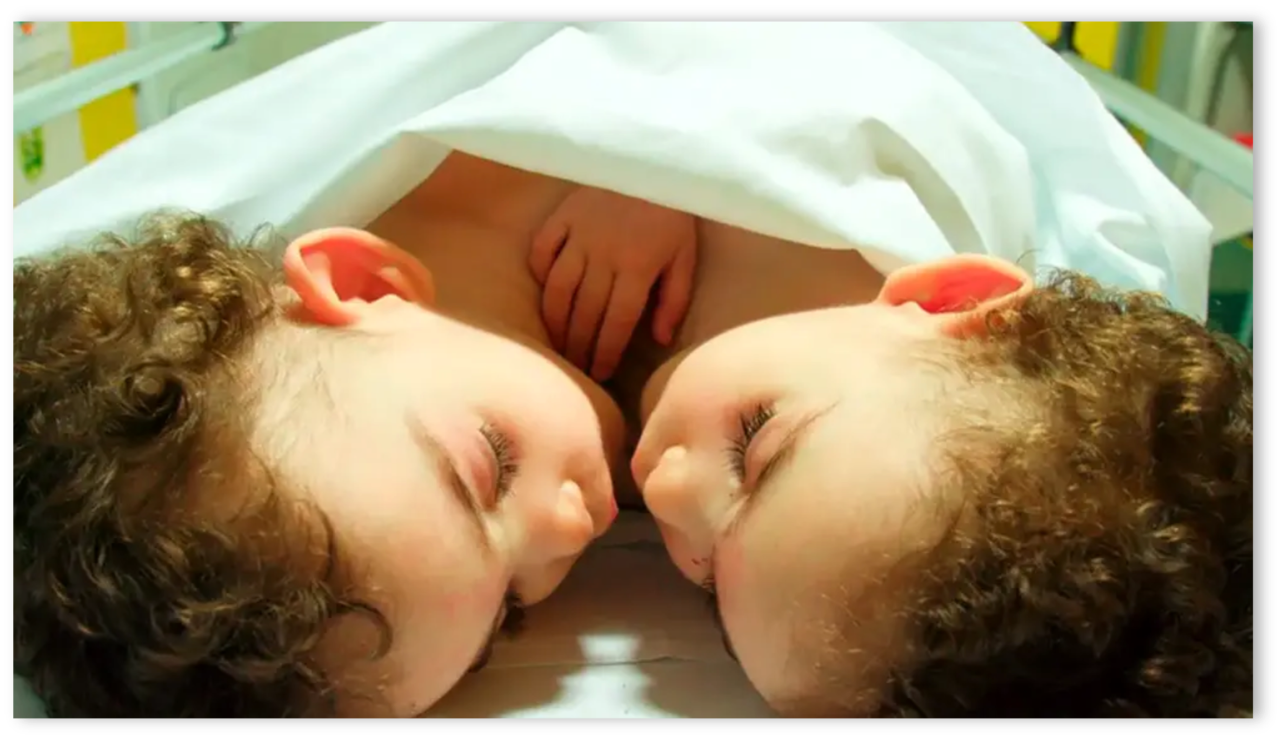 Among the numerous cases followed by Bambino Gesù’s doctors, Stand By Me decided to dedicate a special spot to one of extraordinary complexity, producing a documentary aired on Discovery Real Time on March 2019.

The documentary tells the story of Rayenne and Djihene, two conjoined twins a little over three months old, arrived at the Bambino Gesù together with their parents from a small town in Algeria.

From their admission to the postoperative phase, following each step of the surgery to separate the two girls conjoined at the abdomen, the documentary unfolds a plot charged with tension and touching moments.