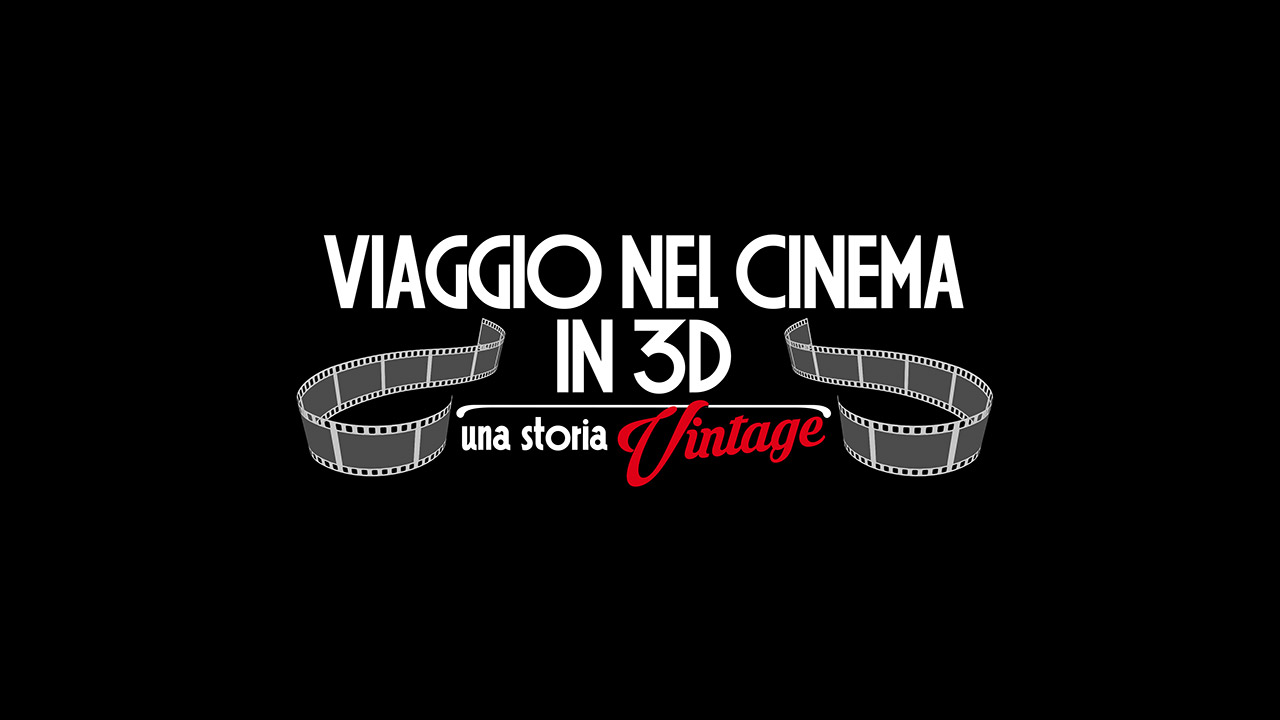 Presented at the 73° Venice Film Festival, the documentary “Viaggio nel Cinema 3D, una storia vintage” narrated by the voice of Sergio Castellitto, brings the public into the magic history of 3D cinema. It is a journey across the story of men and films that have diffused the 3D technology and today amaze and astonish millions of people all around the world. “Viaggio nel cinema 3D” narrates the evolution of languages and 3D technologies through comments of influential experts like Alberto Barbera – Executive Director of Venice Film Festival and of the National Museum of Cinema in Turin; Thierry Frémaux – Executive Director of Cannes Film Festival and the Lumiére Institute of Lion; Serge Bromberg – Founder of Lobster Film in Paris; Professor Gianni Canova, Historian of Cinema and face of Sky Cinema. 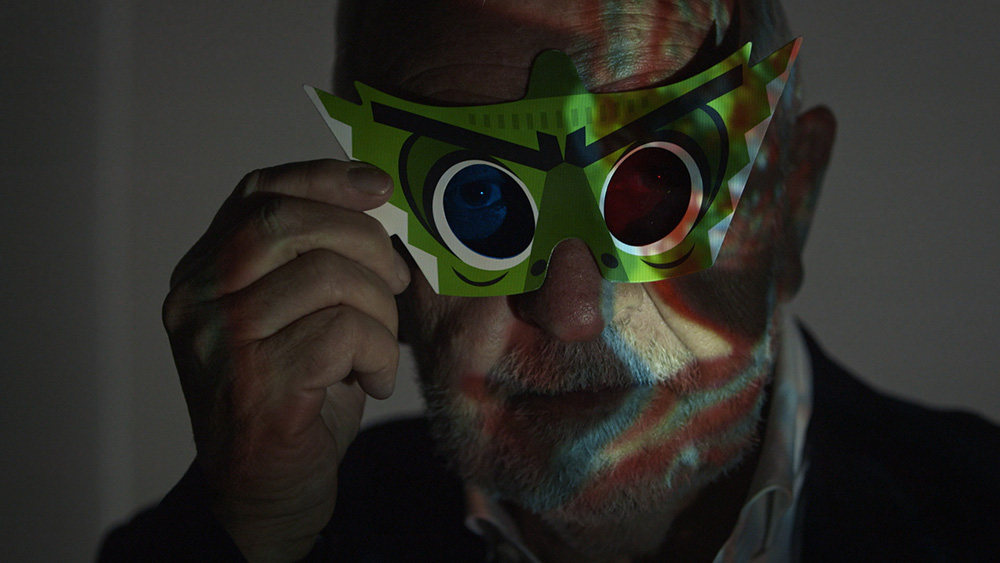 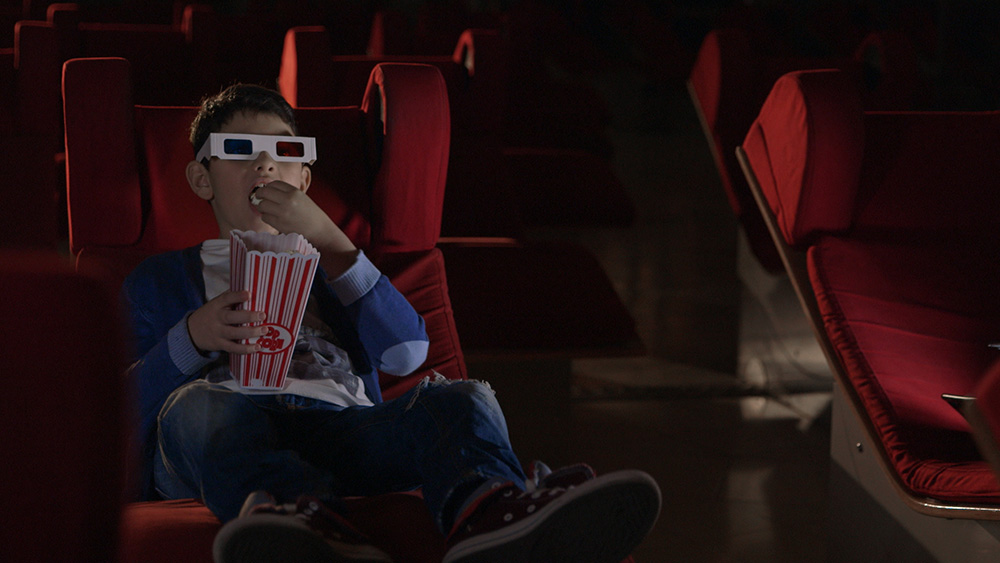 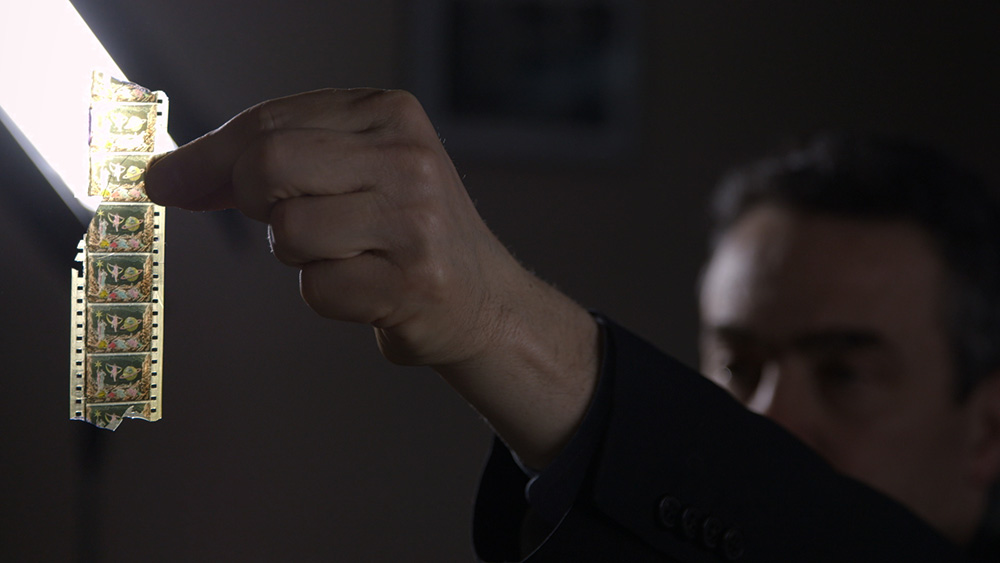 Description: the original film of Melies 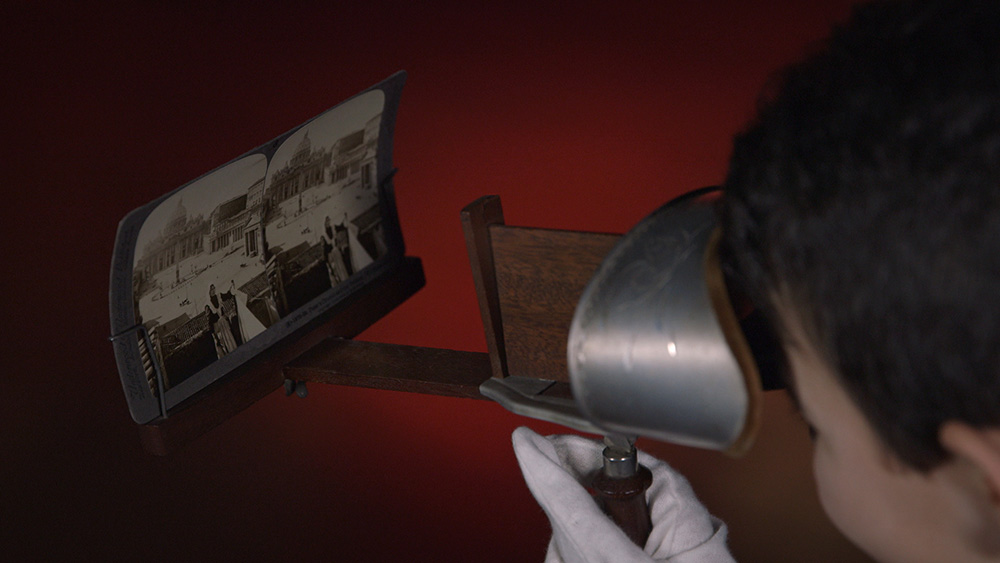 Description: prehistory of the cinema 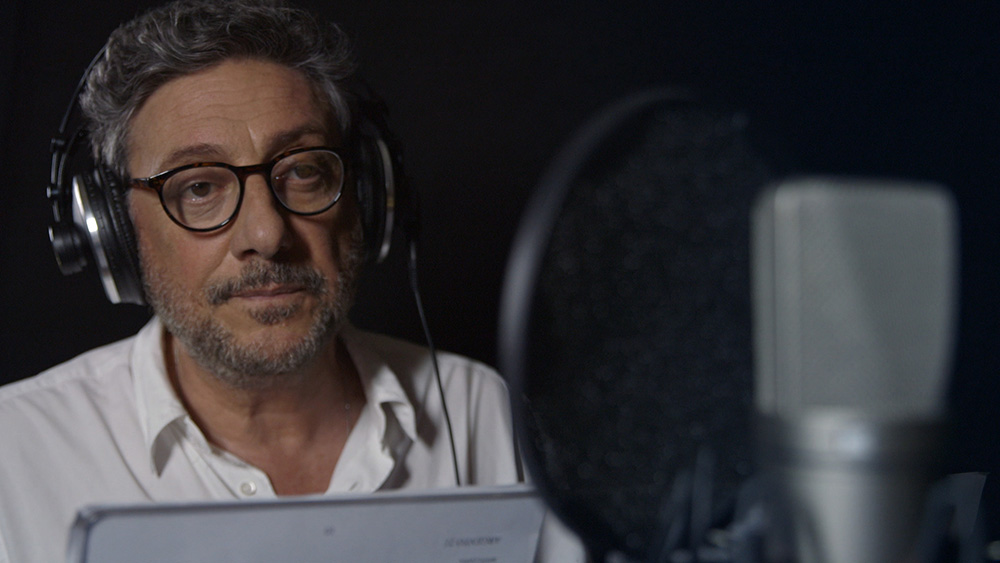 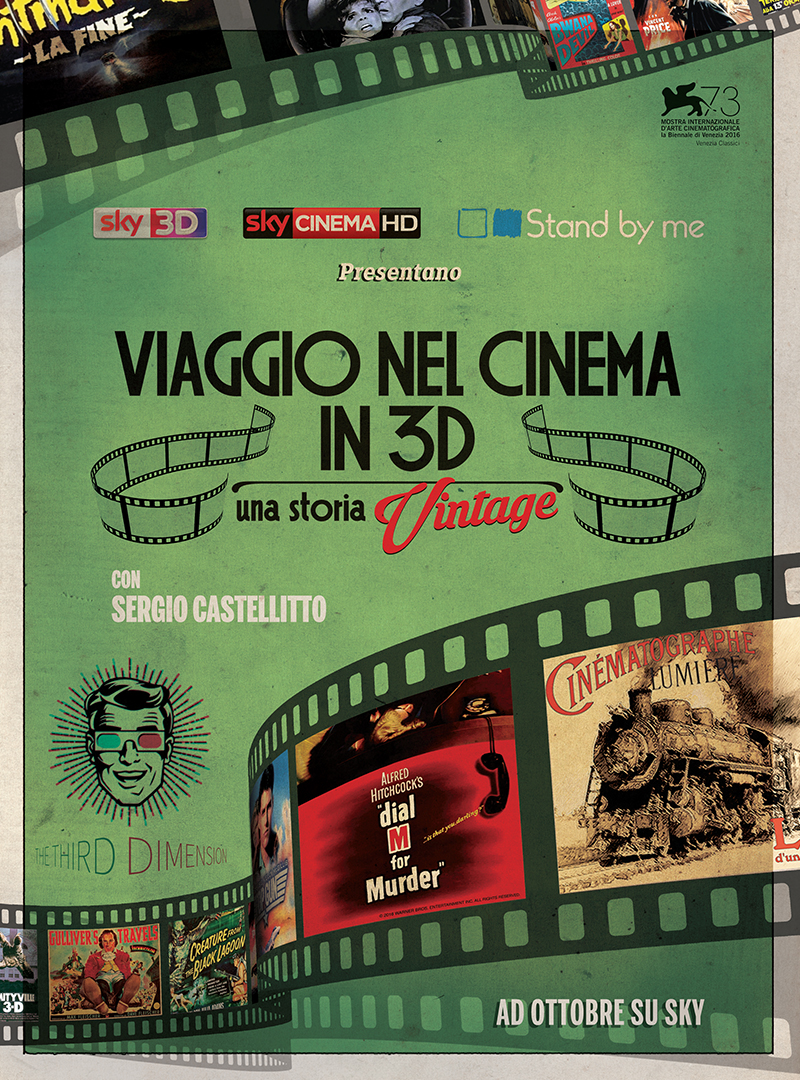