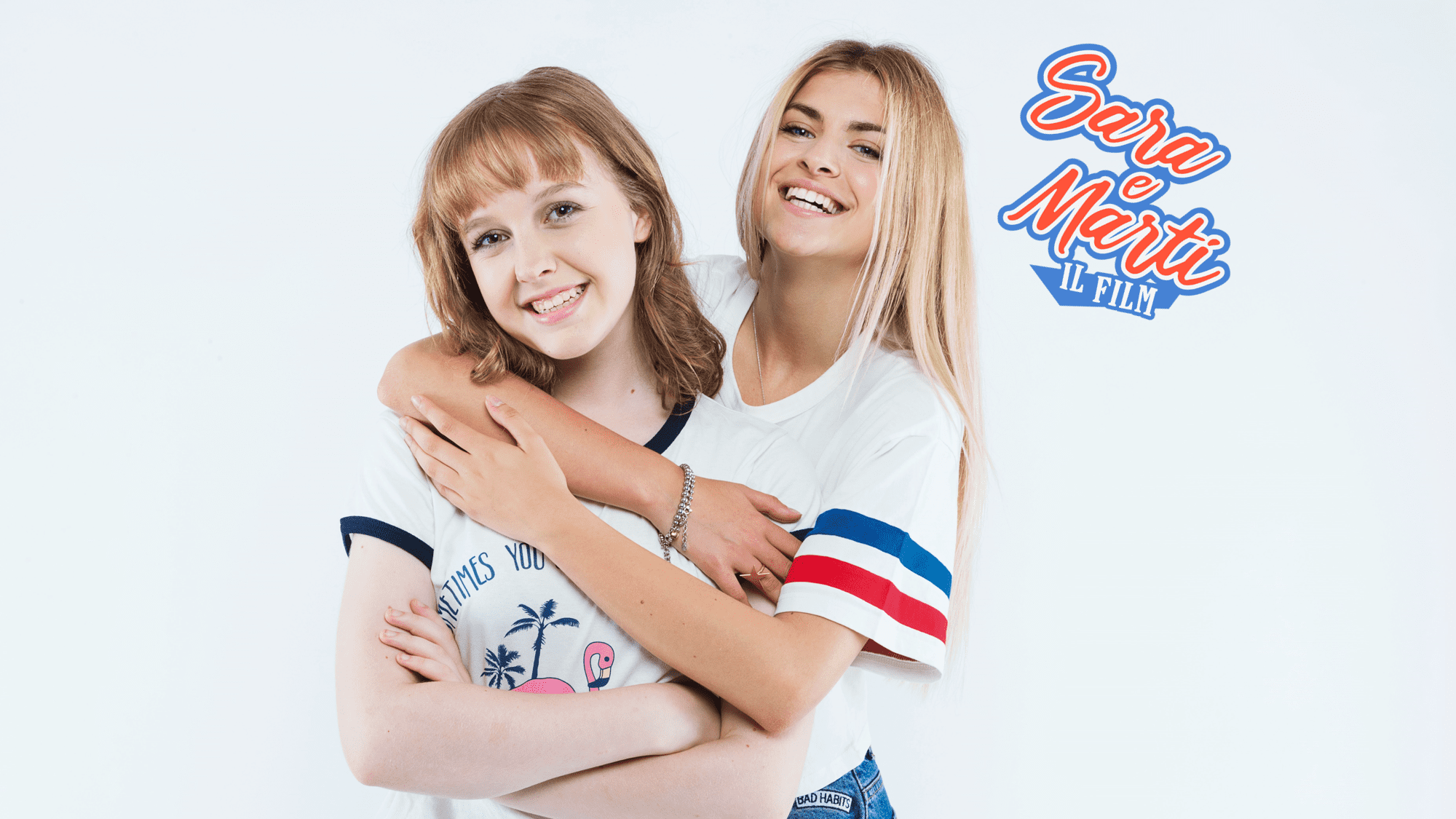 Sara and Marti are two sisters. They grew up in London, but they have just moved with their father to

Bevagna, a small medieval town in the heart of Umbria, where they have begun a new life. Summer is about to end, and while Marti is busy with organizing two parties where she will sing and play, Sara, who has nothing to do, welcomes with enthusiasm the prospect of going to Sicily with the Catalano brothers. They are headed for Modica, which also happens to be the place where their mother spent her childhood.

Modica turns out to be a place full of memories and surprises. During a hike in the woods Sara falls down a cliff and is saved by a beautiful, mysterious boy, Saro. The boys in Modica, headed by Luca, an arrogant and rich young man who has his eyes on Sara, hate Saro and keep him at arm’s length because of his father, currently in jail for having committed a small crime. However, Sara understands they are just prejudiced. Toward the end of the vacation, Marti joins her sister during Sara’s hardest time, who turns down Luca and gets closer and closer to Saro to help him overcome his isolation. Luca, rejected and with a bruised ego, will get his revenge by carrying out an evil plan: will they manage to solve the situation? Marti will be there to help, with her inseparable guitar and an exceptional star, Leonardo Decarli.