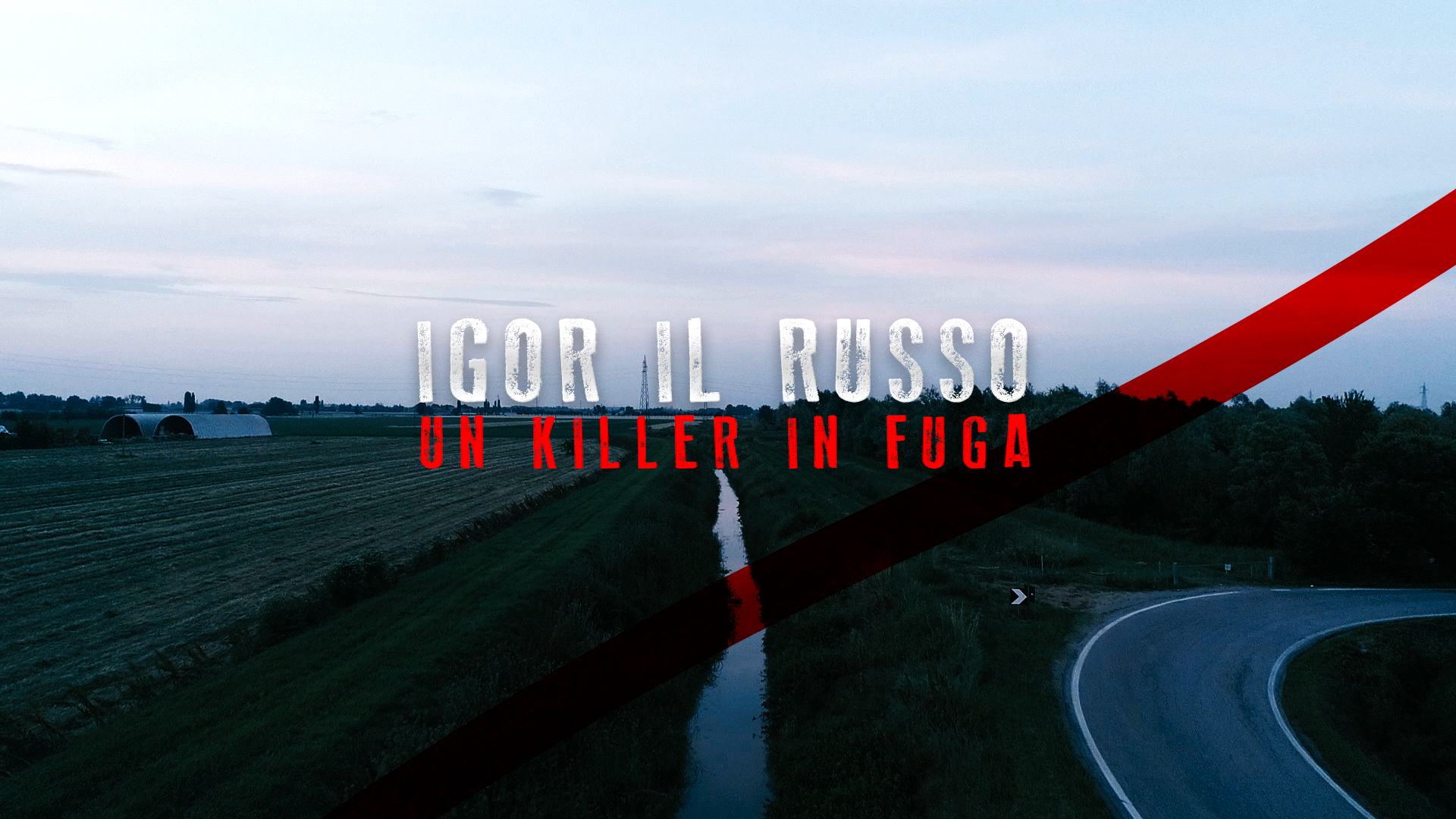 On 1st April, with the killing of the tobacconist David Fabbri, starts the epic of Igor the Russian, a criminal with a thousand identities, capable of escaping from one of the most spectacular manhunts ever. Before that day, Igor was just a criminal like many others and his name was Norbert Feher. This is the story of a liar, a fugitive, and eventually a serial killer. Thanks to eye-witnesses and the reporters who have analysed his daring escape, the documentary reveals his criminal career, from the first grotesque thefts in his early years in Italy to the spate of ruthless killings in 2017. Through riveting reconstructions of the events, archive footage and previously unpublished interviews with his accomplices, cell mates and victims, this documentary film decodes the ambiguity of an unfathomable criminal case.