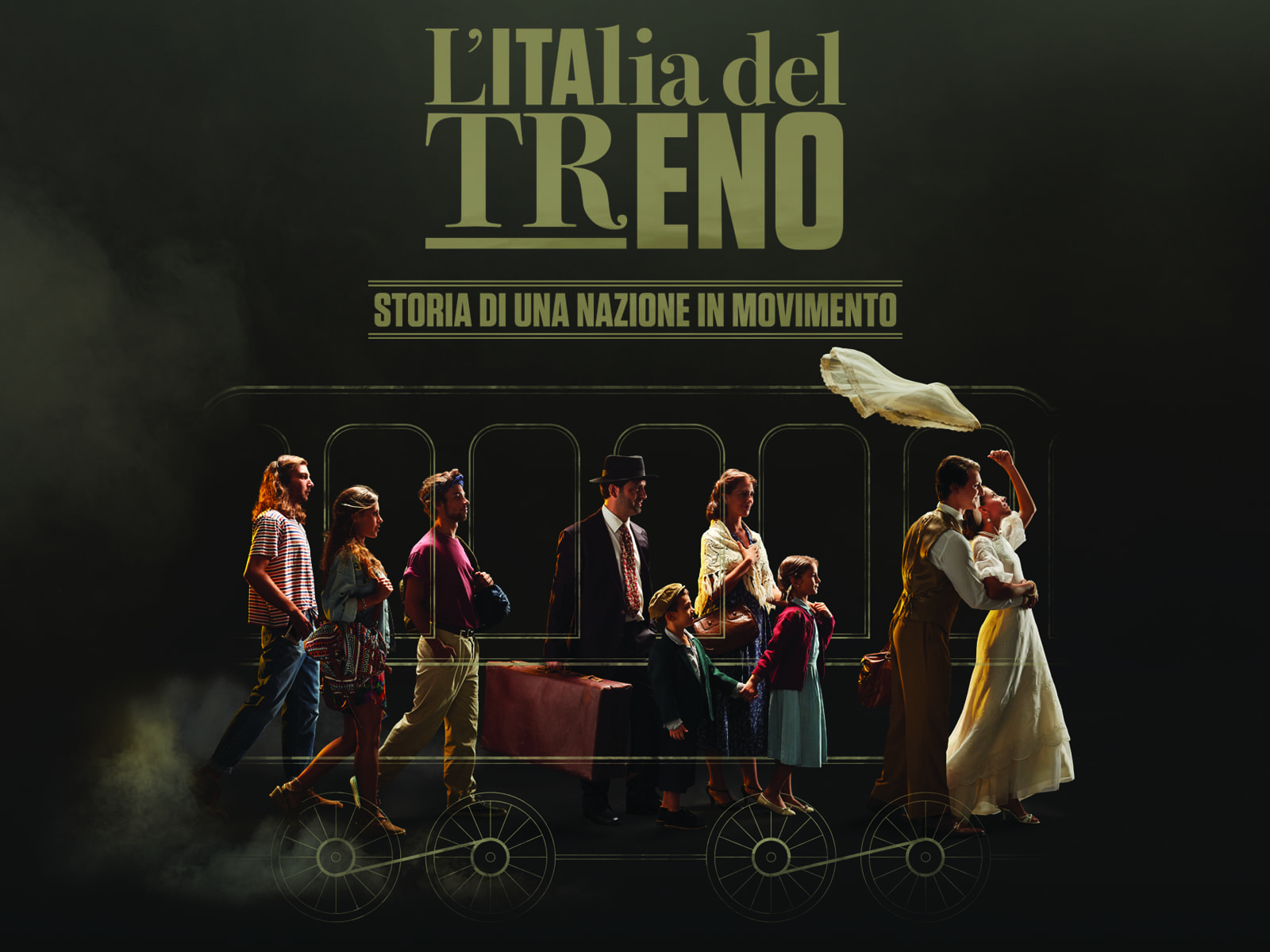 The history of the railways tells the history of Italy and Italians. Trains
brought new tastes and new habits. Places and people were connected at
a speed that had never been seen before.
Trains led to the spread of the pocket watch, distances started being
measured in kilometres, no longer in terms of the distance between one
way station and the next. Our clothes, the type of food we eat, even the
appearance of our cities: everything has been influenced and sometimes
distorted by this new iron monster. Trains change and with them, so do the
Italians.