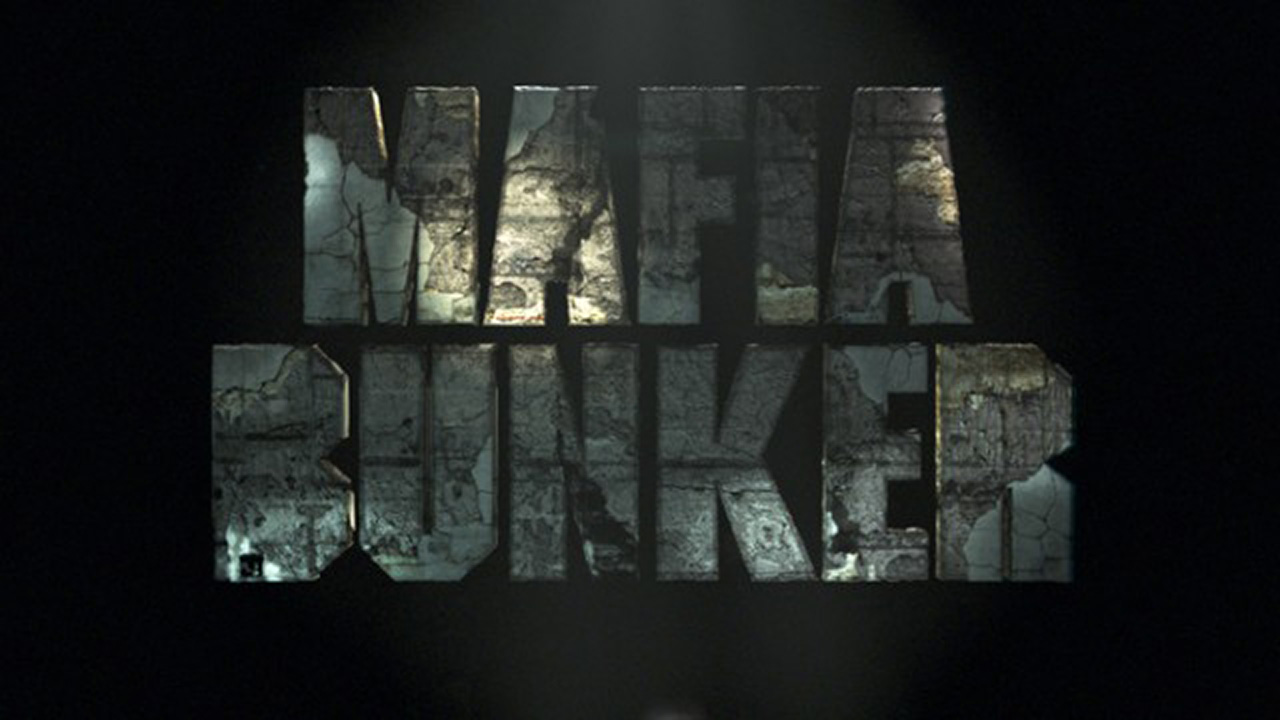 Not much has been said about the place where bosses run their organizations, which is the symbol of criminality: the bunker. It is considered the last shelter, the last hideaway before the justice triumphs. For the first time, together with the English writer and supreme expert of Cosa Nostra John Dickie, we will discover the underground of organized crime. An exclusive access to bunkers and to unreleased materials from the archives granted by antimafia magistrates, Polizia di Stato, Arma dei Carabinieri and Guardia di Finanza, reveal the incredible underground life of bosses and the perpetual struggle of law enforcement to catch them.
Secret passages, concealed compartments, tunnels leading to the sewers, burrows through hundreds of meters of concrete to reach a getaway. Mafia Bunker is a co-production with History Channel and BBC.